Contrary to widespread market views, we believe that significant value lies hidden in large, complex companies that are difficult for the market (and sometimes even insiders) to understand. In many cases this can be unlocked through the sort of commitment and proactive involvement one more usually finds in private equity.

Accounting consolidation makes many complex companies look simpler than they really are. This is important given the way the market relies on consolidated data for valuation purposes.

This includes regulators, politicians, unions, journalists and other stakeholders whose influence can, at times, be greater than that of any group of shareholders.

Knight Vinke specializes in building such coalitions based on the quality of its analysis, its network of institutional contacts and the credibility associated with its 15 year track record – rather than the size of its holdings. 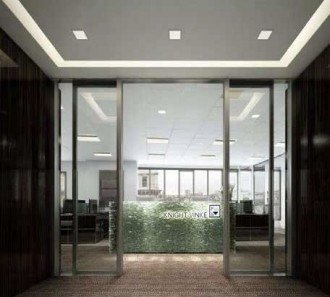